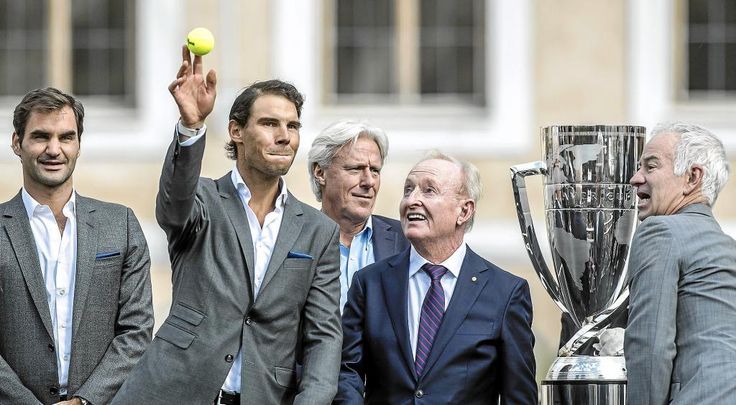 However that is if the skipper of the European side decides to put those two together on the court for the doubles matches. That remains an exciting possibility ahead of the tournament. END_OF_DOCUMENT_TOKEN_TO_BE_REPLACED

Wimbledon finalist Eugenie Bouchard asked that Sharapova be banned for life, labelling her a cheat. In contrast the tournament director for the ASB Classic Karl Budge has said Sharapova would return for the event. END_OF_DOCUMENT_TOKEN_TO_BE_REPLACED 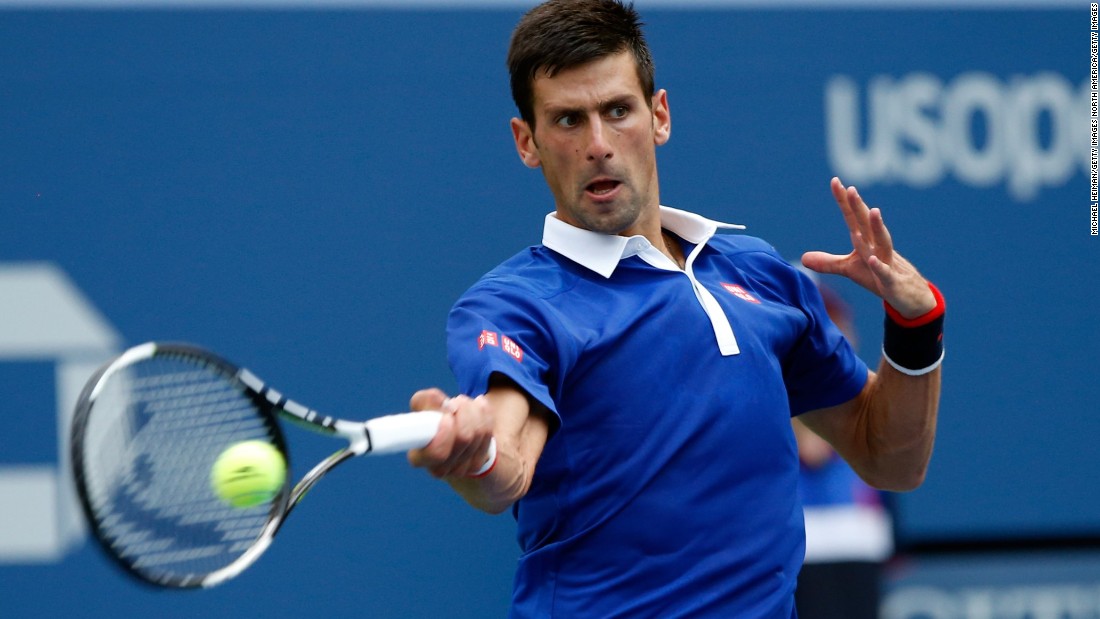 However, Djokovic well managed the show and achieved things that the other two players have yet not achieved. Djokovic held all grand slams at one go unlike other players. The Serbian player, Novak Djokovic achieved all his 12 majors in the Australian Open in 2008 when Nadal, who was 22 years old, had already achieved 3 titles of Roland Garros. Also, Federer, who was 26 years, then claimed his 17 grand slams record. END_OF_DOCUMENT_TOKEN_TO_BE_REPLACED

Murray Will Be Defending His Title

Andy Murray is one of the busiest players in the world of tennis and that is expected for someone who is part of the top rung of players. He is the top player from the British circuit and he has recently completed a grueling round of matches in the French Open finals.

Though he did not complete the finals, however, Andy Murray is now set to put on his grass court gear again. The finals were grueling for Andy as he had to face Novak in the game. However, though he did lose out in the finals, he does not have much time to breathe. END_OF_DOCUMENT_TOKEN_TO_BE_REPLACED